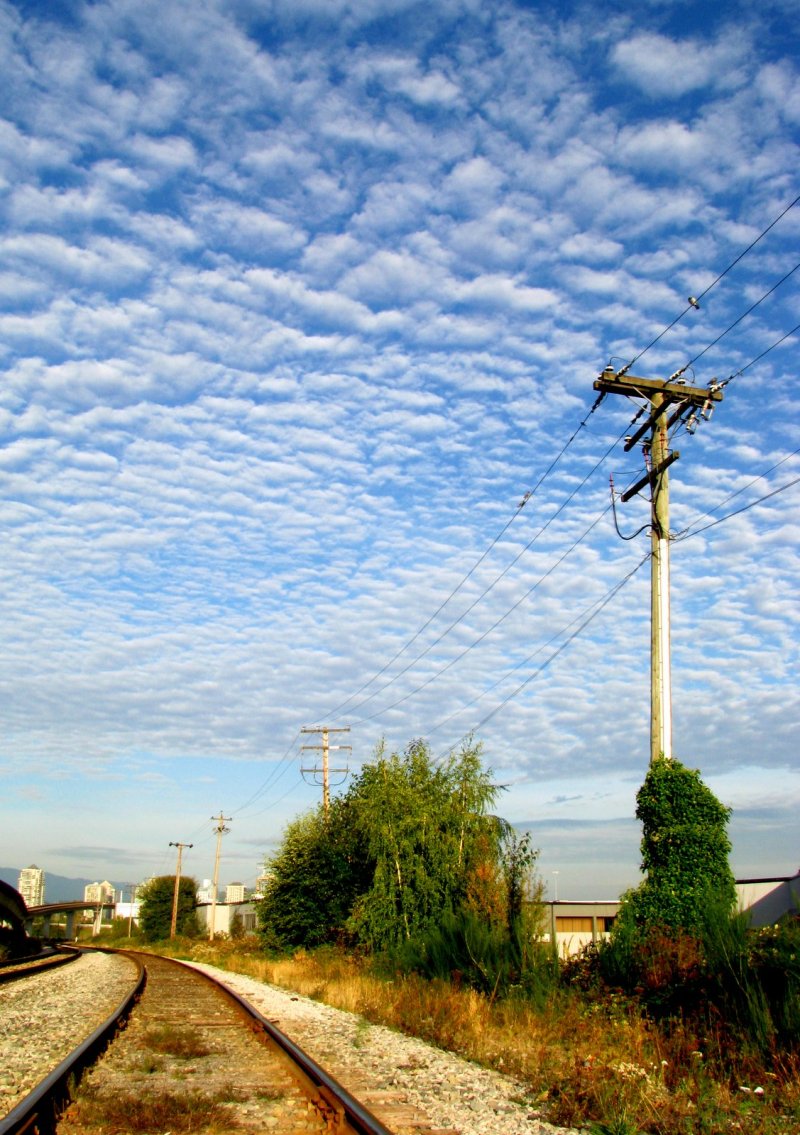 Posted by Ryan (Vancouver, Canada) on 4 October 2012 in Cityscape & Urban.

I think I've taken pictures of these tracks before as they're right beside a Skytrain station that I often stop at. They always intrigue me, though. That said, even though I've never seen the signals going, I still want to shout at people who go walking along the tracks.