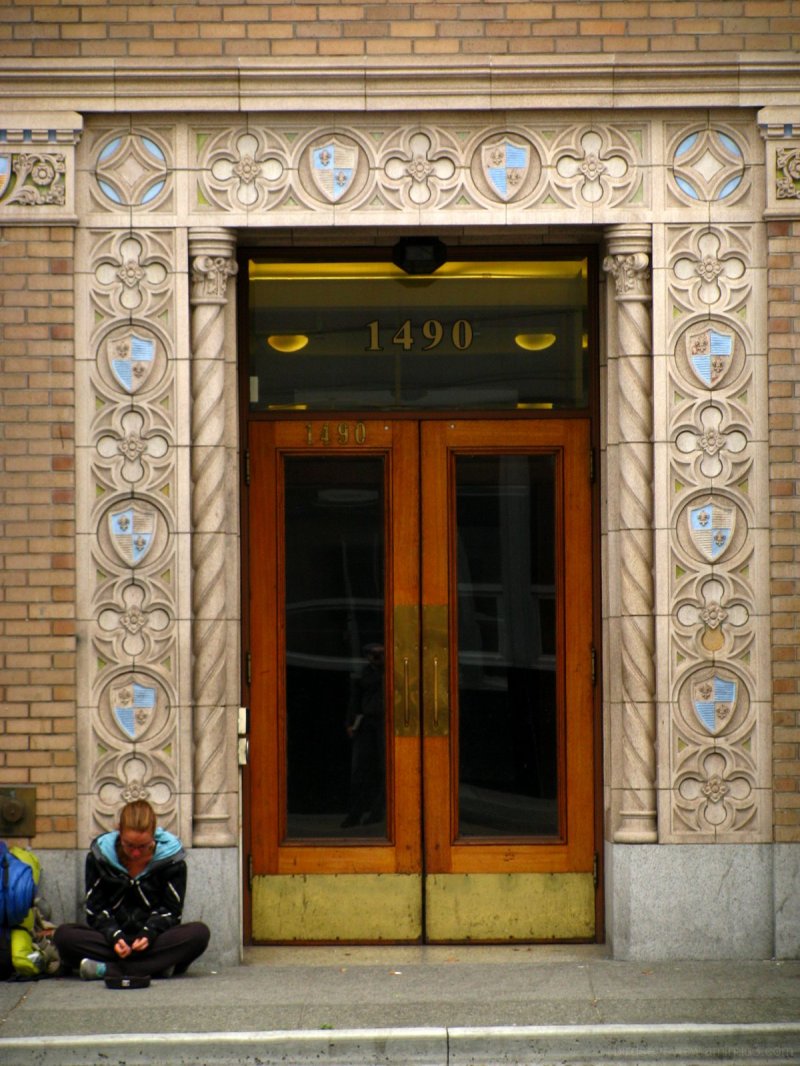 Posted by Ryan (Vancouver, Canada) on 21 September 2012 in Architecture.

A taxi driver yelled at me for preparing for this picture - he thought I was taking one of him. I've dealt with this before, but I actually had no interest in taking his picture and hadn't done so. He refused to believe me. It ended with me telling him to call the police if he was so convinced that I was doing wrong. I can understand not wanting to be photographed, but no need to be continually nasty about it.