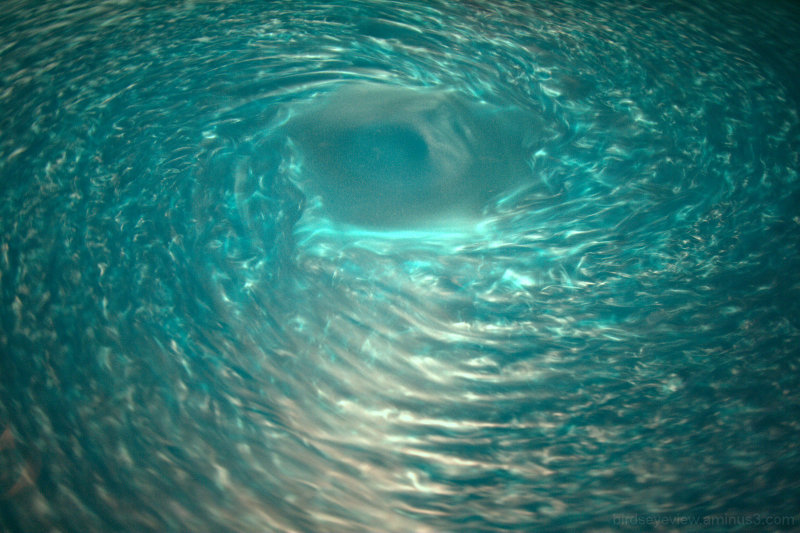 Posted by Ryan (Vancouver, Canada) on 17 December 2011 in Abstract & Conceptual.

When I caught on facebook that Scienceworld was having its free day today, Chris and I jumped at the chance to check it out - normally, it's $24 for an adult to go in. That price is a little steep, though there's a lot to see and do, especially the first time through the museum. We spent nearly three hours there and that was without an OMNIMAX show or playing with a lot of the interactive exhibits. I would recommend visiting, though it isn't cheap.

This was an exhibit on wave behaviour, I think.

Also, as a side note, I think our kids are going to hate us because we're going to make them wait in line. I know it can be hard to control kids - I've taught a class of four-year-olds, it doesn't get much more chaotic than that - but we actually had parents pushing their way in front of us in line so that their kids could play around with the exhibit.