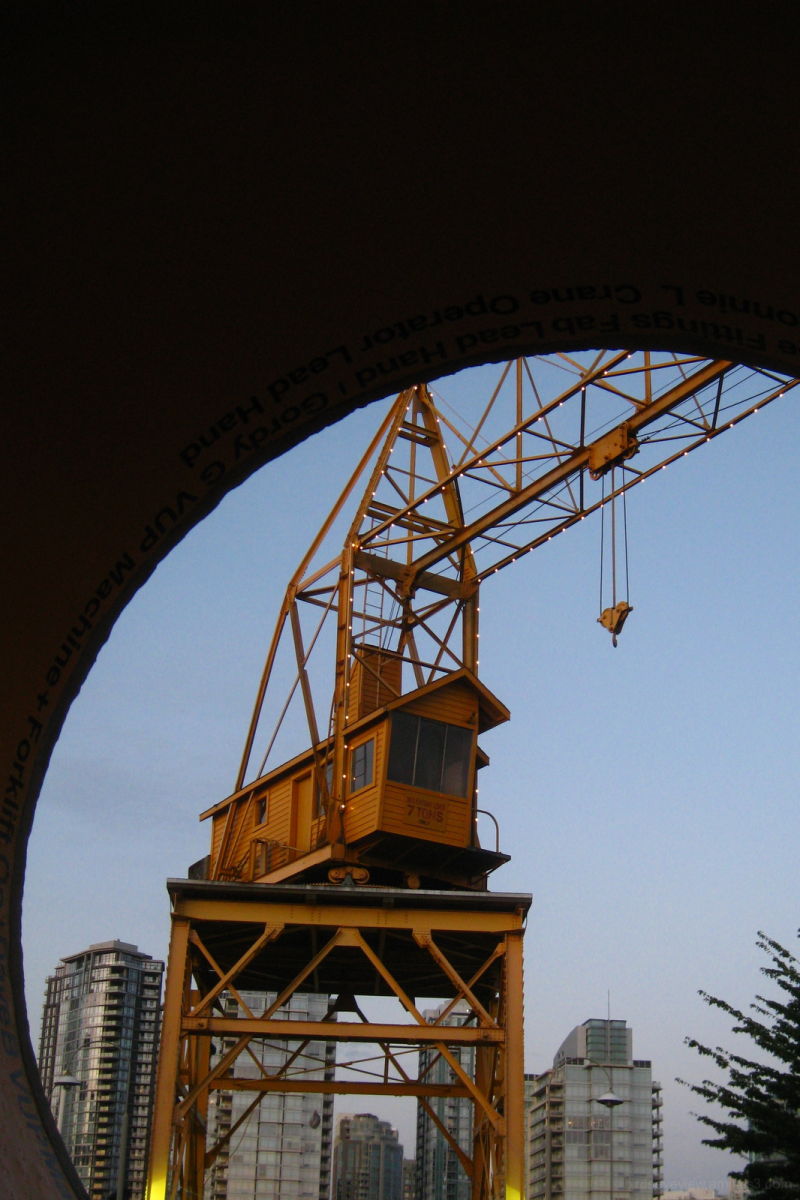 Posted by Ryan (Vancouver, Canada) on 12 September 2011 in Cityscape & Urban.

The Vancouver Fringe Festival is on! We actually saw our first show last Friday, which was just OK. The show we saw tonight, however, was possibly the best I've seen, though Die Roten Punkte was also right up there. The reviews for this one were either blindingly good or "I didn't get it," though everyone did say that the actors (who were from NY) were very good.