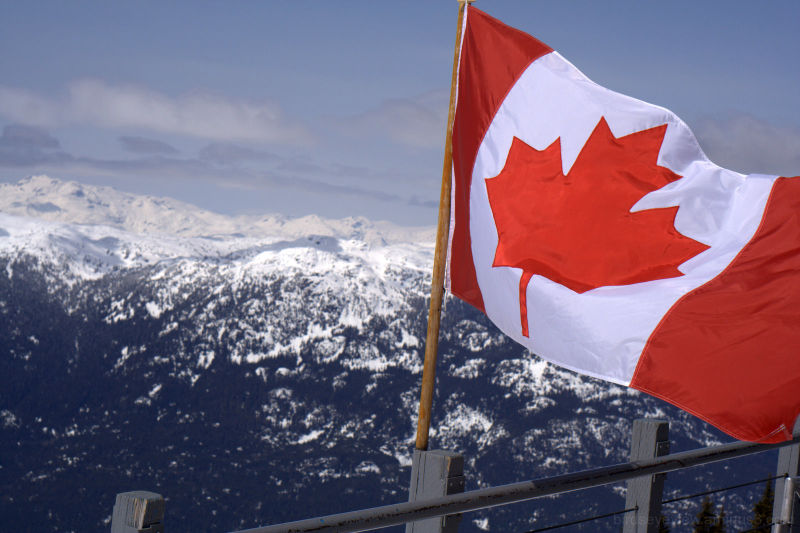 There's a lot of vitriol going about today about the Conservatives winning a majority and about the loss of the Bloc Québécois in Quebec, reminding me of something I noticed while I was abroad. Canadians like to pat themselves on the back and say they're happy-go-lucky and accommodating, but I find that there's a lot of hatred and nastiness running under the hood in the political realm. It's definitely not only a Canadian thing and it's definitely worse in other places, but nonetheless, it's like the ugly family secret that no one mentions but everyone knows. West vs. Quebec, liberal vs. conservative, rich vs. poor - it happens everywhere and we're not above it. But we're still Canada and should be working toward strengthening that. I'm not pleased that there is a conservative majority at all, I believe that there will be negative repercussions in the years to come based on past performance, but I still want to live here and will try to talk to my more conservative-leaning friends about issues in a constructive way while listening. The last thing we need is more shouting and covering of ears.

This is from Whistler last week. I wanted to post it today because of this.