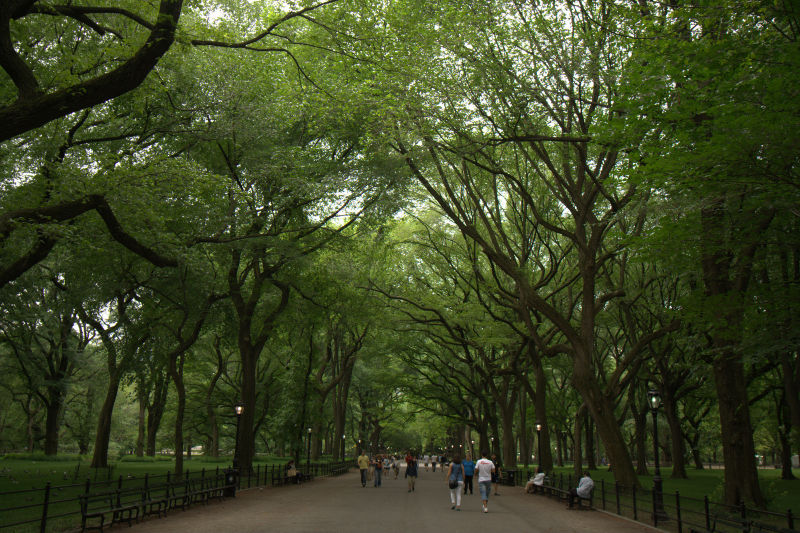 We met another friend close to Central Park again today. Did you know the building used to film the final rooftop scene of Ghostbusters is on the edge of Central Park? We saw it! This isn't it, though - photos didn't do it justice. Instead, I give you the wonderful greenery of The Mall.