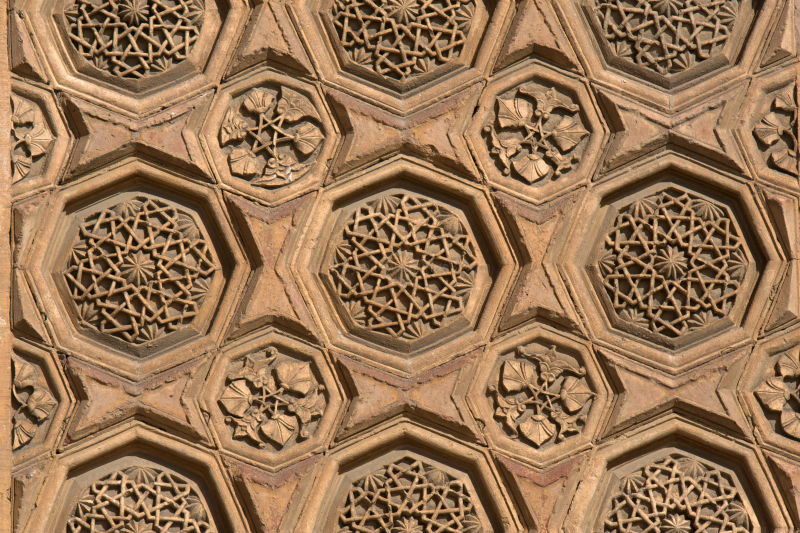 the three doors of Divriği

We took a three-hour bus ride this morning to check out the least visited World Heritage site in Turkey (and possibly in the world), the three doors of the Ulu Camii in Divriği. Carved back in the13th century by some noble with more money than sense, they're in incredibly good shape and rate among the best stonecarving I've ever seen. Definitely the best when the scale is considered (some of the stuff from Taiwan was pretty mindblowing, so I have to keep that in consideration). The detail was fantastic in these three doorways that towered over our heads, especially later in the afternoon when the sun hit it. My only regret was that I was absolutely exhausted from a resurgence of my illness the previous night, robbing me of sleep and making me lethargic all day. I took a lot of pictures, but it's never enough...