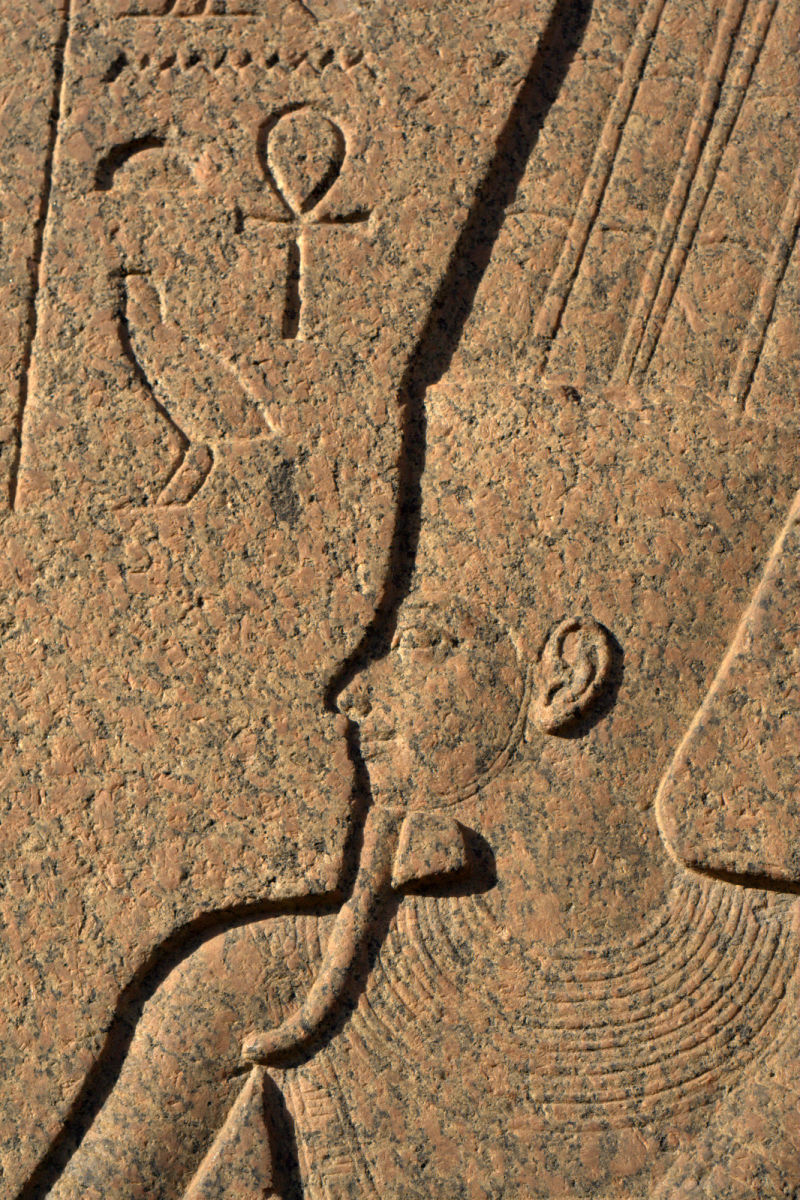 We spent a good portion of the day poring over treasures of ancient Egypt. I had heard that the museum was in rough shape, but it was still a shock. The highest value and traffic items are decently protected - mostly King Tut's stuff and the Royal Mummies - but everything else just kind of lies around like a teenager's bedroom. There are a few signs, but much of it is unlabeled and unprotected. It's too bad, there are so many amazing things to see - gorgeous statues and stelae, treasures and regular mummies and furniture and so much more. The Greco-Roman mummies, with portraits painted on pieces of wood instead of the elaborate gold death masks we usually associate with Egypt, are said by some to be the birth of modern realistic portraiture, and they sit gathering dust in a cupboard. All said, it is completely necessary to see, but walking in, one cannot imagine everything it could be.

The photo is from outside - no cameras allowed inside, which is good, because there would be so many flashes that it would be like King Tut attended the Oscars. It's already so crazy without cameras, I don't even want to imagine it with them.