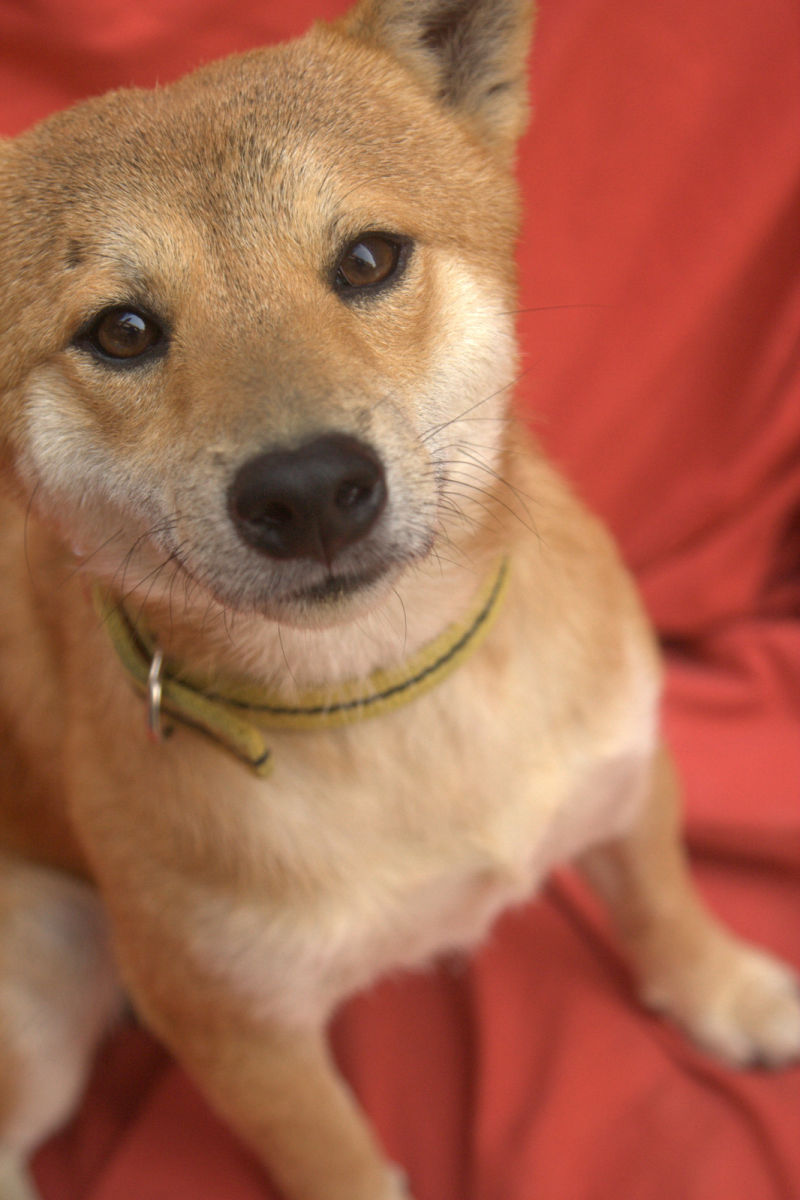 *Note: the image that was first posted here has been moved to Dec. 2nd. I posted the wrong picture, putting in something that wasn't taken on this date instead of a picture that was taken. Organizational error.

A local organization that helps gets strays off the streets and into homes called BARK is run by a friend of mine. We're actually fostering a cat named Sushi (who has made an appearance or two here) through them while we're here. I recently volunteered an afternoon to take nice pictures of some of their animals for them. They were using the same pictures of animals who, for the most part, were no longer in the program, most of them having been adopted. It was a fun afternoon, getting to play with dogs and cats and cajoling them into chairs. I certainly learned a lot about pet photography today. Some were perfect models, some were like naughty, energetic children. I ended up with some good pictures, though.

I must admit, I felt a little dirty when we were dressing up some of the animals in the santa outfits. It's what sells here, though. I apologized to the animals the whole time. :-}