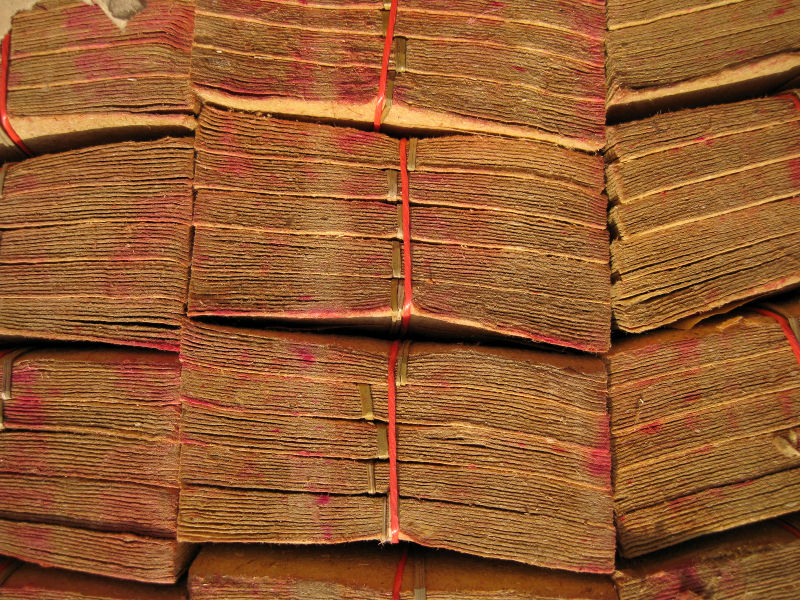 Tomorrow is the first day of Ghost Month, the seventh (edited: I incorrectly said eighth month before) month of the Lunar New Year (or in this year's case - it's a leap year, but it only happens once every 30 years or so and they add a month instead of a day - the ninth month? I'm unclear on that). What does that mean? Lots of ghost money/spirit money burnt as offerings to ancestors, stay away from water, a few once-a-month events (like climbing greased poles), and the avoidance of good things (so that they aren't tainted). Ghost money stores are stocking up like mad in anticipation.

Later: Alright, I've been straightened out. It's the seventh month, even though there were two fifth months. I guess the extra doesn't count as an extra - it went 4, 5, 5, 6, 7. Wacky Lunar calendar!