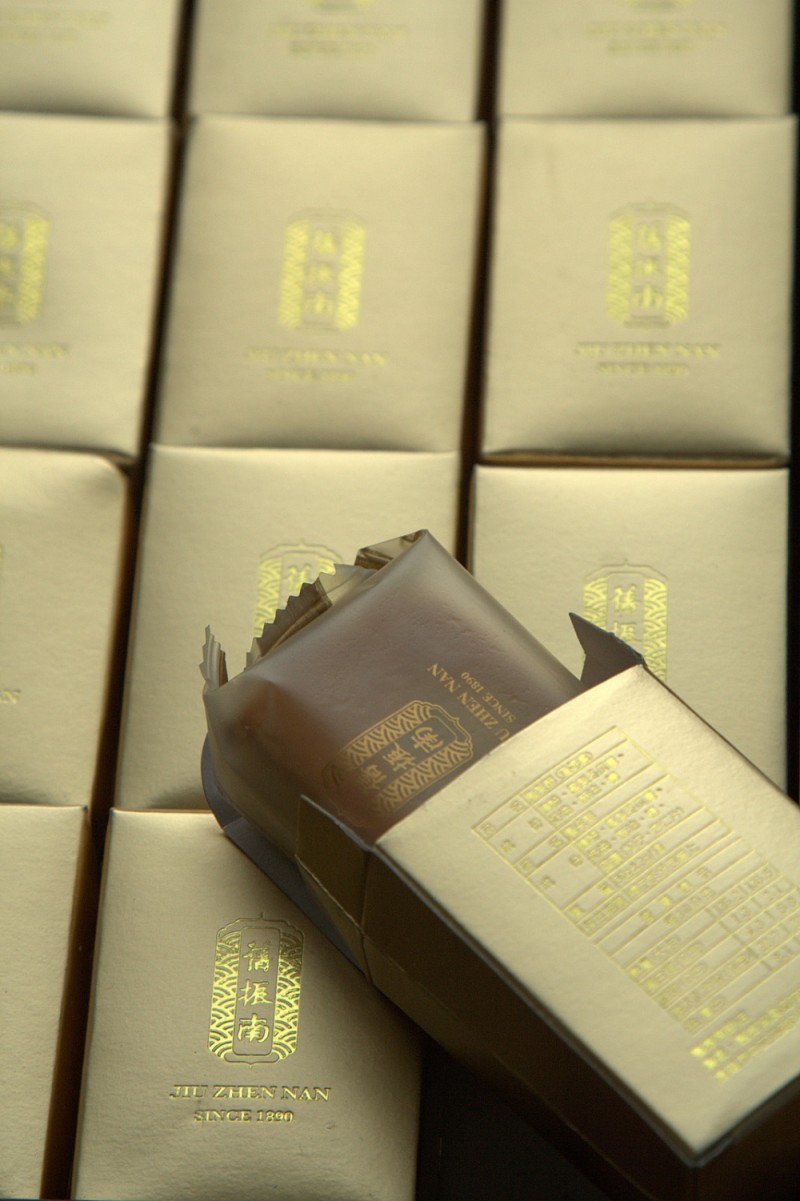 It's Mid-Autumn Festival on Sunday (with a typhoon blowing in tomorrow, supposedly) and that means moon cakes are everywhere! Heavy little cakes made from flaky dough with a variety of fillings - green tea, egg yolk (cooked and solid, not runny), red bean, green bean, dried meat, 'hairy' pork, pineapple (my favourite), coffee cream, seafood (!?! - a Taiwanese friend tried it and did not recommend it), and others. Being teachers, we get these from the parents of students and from the school - it's a sign of respect, as Mid-Autumn festival always falls within a couple of weeks of the birthday of Confucious, which is also Teacher's Day.

This year we received three boxes between the two of us, and I found a box that another teacher that I replaced had not taken home. Too many. They're not cheap, either, usually running $10US+ for a box of 9-12. That's like three meals for Chris and I! Still, they're fun to eat when you get good ones. I like giving them to my kids, some of them can't get enough of them.