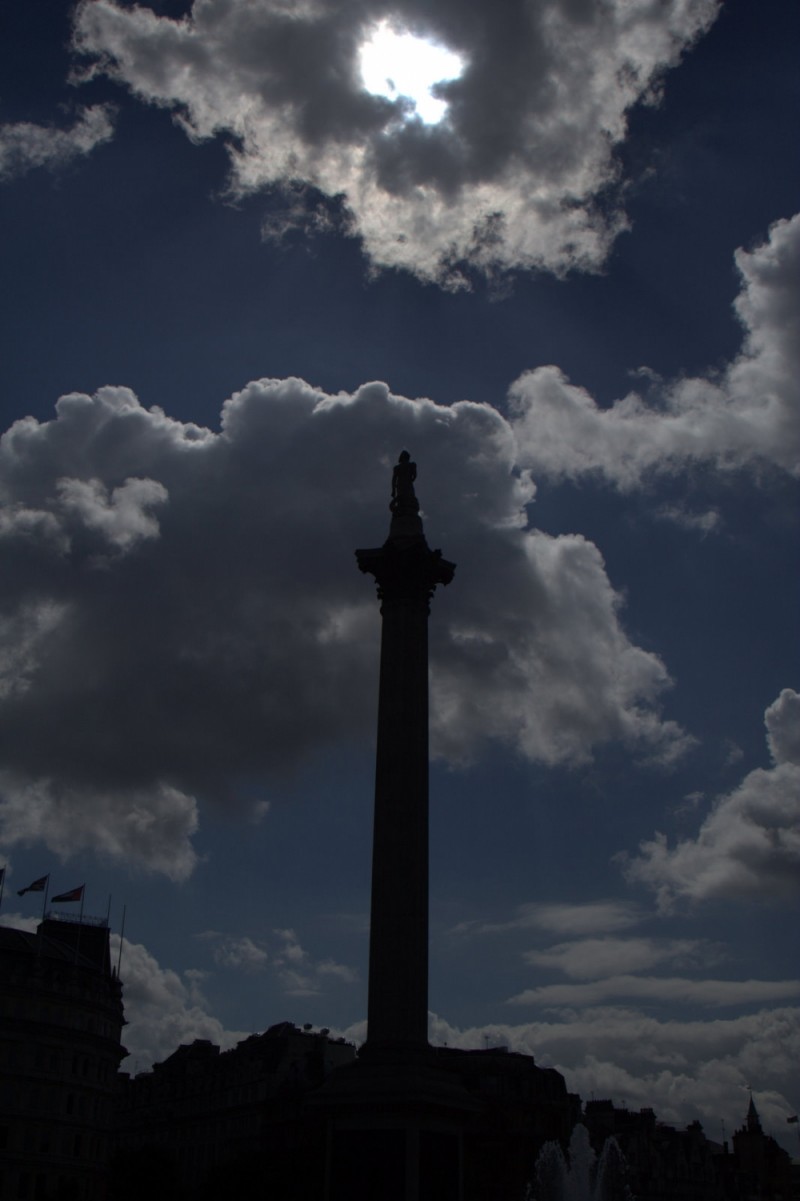 Posted by Ryan (Vancouver, Canada) on 4 August 2008 in Architecture.

While my hosts left for their real honeymoon today, I decided to finally see a bit of London - after all, how can one be here for a month and not? (Well, pretty easily, actually.) The day was absolutely gorgeous (except at lunch, denying me a sunny outdoor lunch with a friend), so I wandered around seeing the touristy things and taking photos of them in great light. Buckingham Palace, the Canadian Memorial (makes it sound like Canada is dead), St. James's Park, Piccadilly Circus, Trafalgar Square, Westminster Abbey (and a bunch of other churchy places in the district that I couldn't distinguish), Big Ben, and the like. Of course, I didn't go in any of them - at $30 a pop for most of them, it was not in my budgetary interests to do so - but seeing them was enough for me. I wandered for a bit in the National Gallery and saw some terrific paintings, then headed over to the British Museum and checked out part of the Egyptian wing and part of the Assyrian wing. There is a lot to see in that museum. I'll be spending the whole next day there.