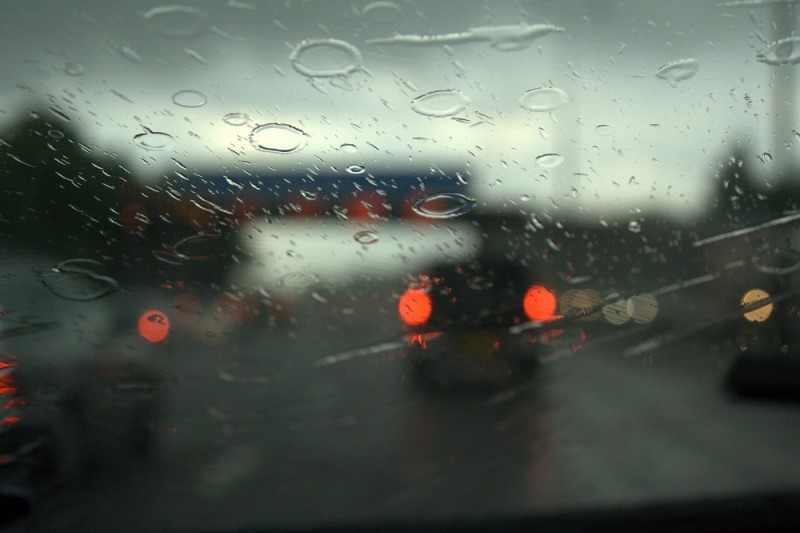 this is the england i expected

Posted by Ryan (Vancouver, Canada) on 21 July 2008 in Transportation.

This is a slightly older picture that shows what I expected when I came to this side of the ocean - rain and left-handed driving. The lefty thing wasn't so bad, I've been in Australia so it was nothing new. The rain hasn't been as bad as I thought it would be, though there's been a lot of cloud. A LOT.

Another note. Though it's blurry in the picture, that's an overhead digital sign that changes the speed limits as needed. They're trying an experimental program with the roads here to prevent bottlenecks by changing speed limits approaching problems. Know what? It's working, not surprisingly. Pretty neat.

Following up on that, there's another program that's being experimented with that I like. All of the immigration officers at the airports act very friendly to everyone. Yay! I guess it's been shown that people who have something to hide will let more slip when greeted nicely rather than treated like a criminal. Either way, it's refreshing after dealing with so many grumpy, strict agents in so many countries (including my own!). Makes waiting in that long queue less unpleasant.