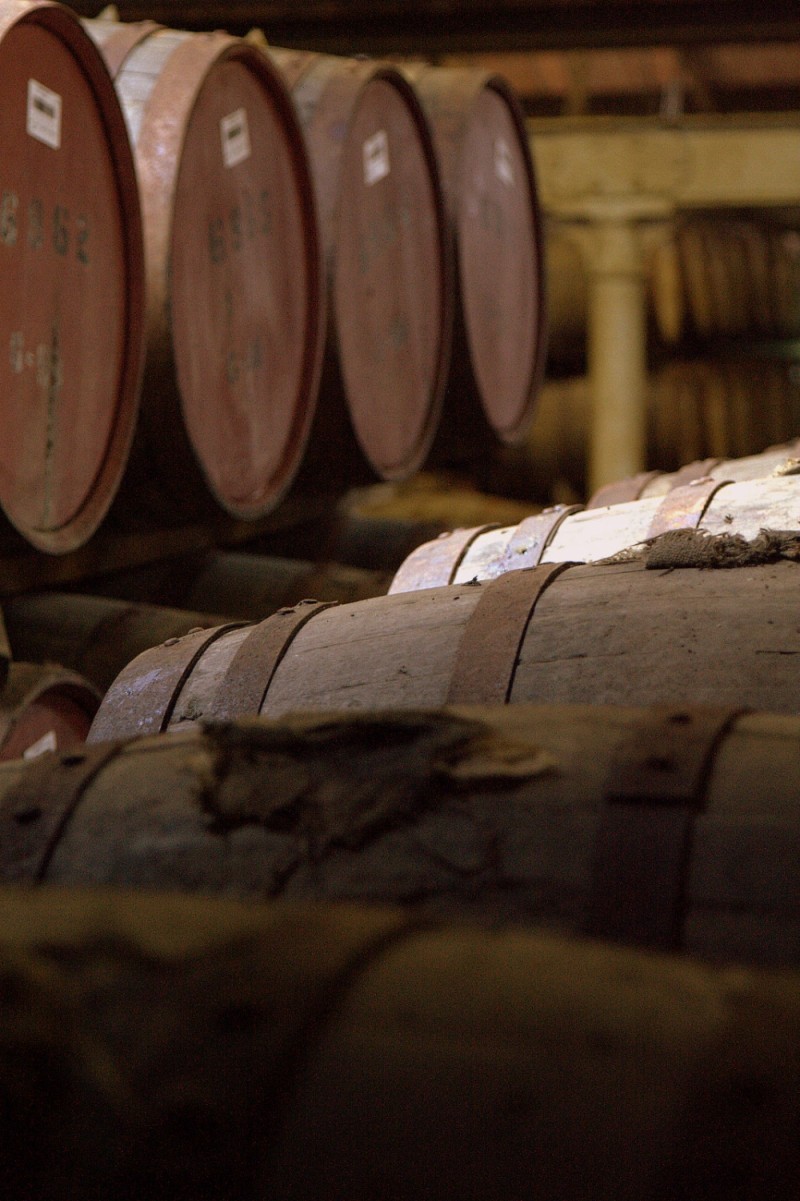 litres and litres of scotch

Posted by Ryan (Vancouver, Canada) on 16 July 2008 in Business & Industry and Portfolio.

Our first scotch distillery tour, Glenmorangie, was short and simple - a good tour to start with. We saw the waterbacks where fermentation occurs, we saw the stills where the liquor is purified, and we saw the warehouses were hundreds of barrels of scotch sit and age. Then we drank some scotch - the other boys much more than I, as you could get some good stuff for not a lot (well, compared to what you'd pay for in a pub or restaurant).

In the afternoon, we headed up a portion of the Pictish Trail. The Picts were the precursors to the Scots (living here in the 300-500AD time frame) and this area was apparently a fairly important place to them. Large carved markerstones, the foundations of ancient buildings, and plenty of artifacts have been found around here. It was an interesting an educational afternoon, that's for sure. We even had time for a short nature walk and couple of games of chess with 2-foot-tall figures. Adam beat Garret once and forced him to a stalemate the other time.