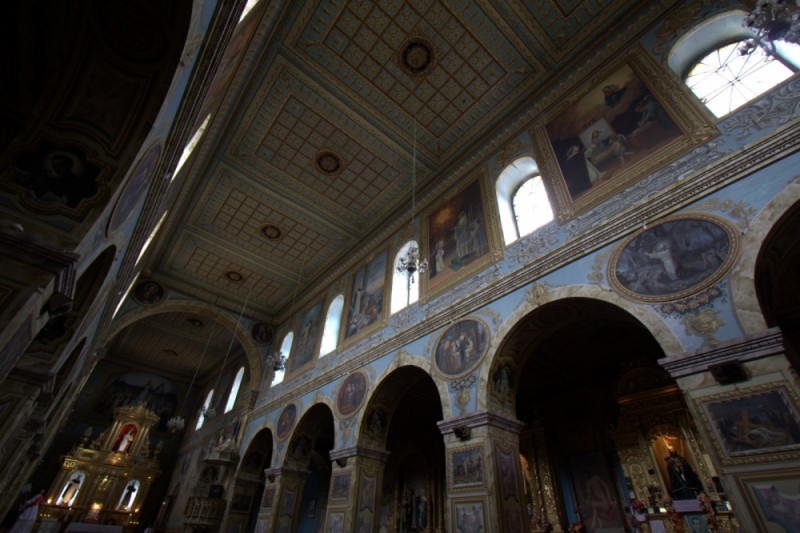 thank god we made it

Posted by Ryan (Vancouver, Canada) on 16 April 2008 in Architecture.

We're in Loja, one of the cleanest cities in the country, recognized for its recycling program and parks.

Our trip here was epic. A horrible epic. We waited at the border for over two hours (starting at one in the morning) while the guard slept in his car, then not two kilometres from said border (at three in the morning), the transmission dropped out of the bus. The driver borrowed my flashlight to try and fix it while everyone slept. We awoke at six-thirty in the morning when the new bus came to pick us up, though even that one wouldn't take us to our final destination. We sat in another town until yet another bus came along and carried us the final few hours into Loja.

My favourite part was right before the first bus change, trying to see if the bus was operable after the driver's machinations underneath, the assistant turned the bus on, started the horrible grinding of the transmission once again, then began screaming, "No se apaga! No se apaga! [It won't turn off! It won't turn off!]" It made me giggle.