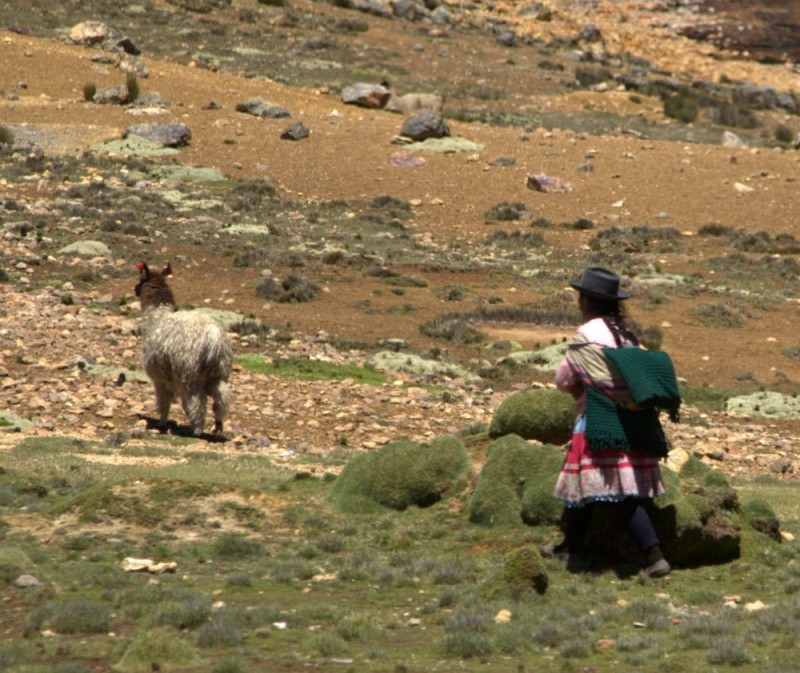 on the road again

Continuing our long (43 hours in 3.5 days in the end) bus ride up to the north of Ecuador, we passed out of the mountains today for the first time since northern Argentina, about six weeks ago. There were llamas being herded as we drove by - possibly the last time we'll see these gentle spitting creatures (though I never saw them spit). We saw the sleeping-giant-like sand dunes of Icá, south of Lima. We spent about two hours in Lima at the bus station, then took an overnight bus up the coast. Way better roads this time.

Oh, and the frog juice? Not bad. Made with fresh frog, it also contained beet and carrot juice, carob extract, quail egg, honey, and a banana. Tasted like a health drink, though there was something slightly ominous lurking in the background. It may have made me sick that night, though. Hard to say. Still, I'd do it again. Many people do it daily - the guy said he got 10-16 people a day drinking it.