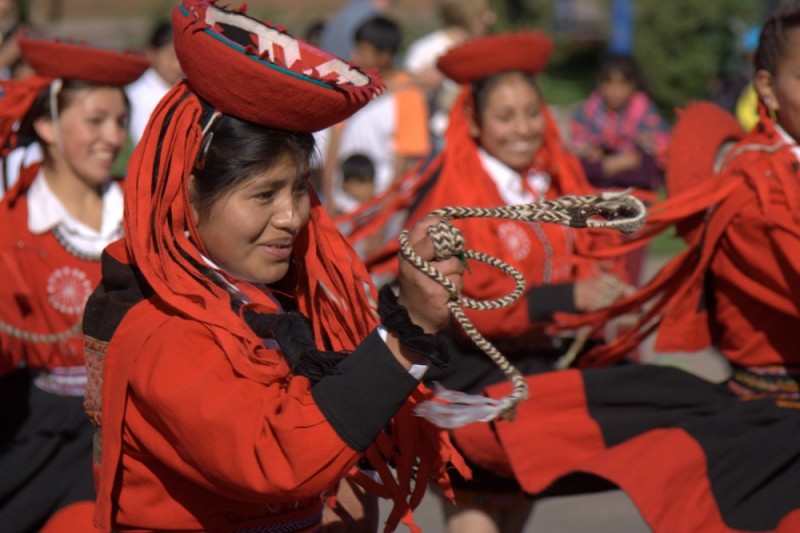 I was going to post a rather stale image of the entire city again from the viewtower I visited today, but on the way back, I encountered a random parade! How lucky is that. No idea why they were parading, but there was lots of music and dancing and colour and it was terrific. I would almost venture to say better than the festival we attended a few weeks ago. The people were having fun! Nothing better than a random parade.

@dpm: I did love all the smiles. Having seen parades and celebrations where everyone was serious, I definitely prefer ones where it looks like everyone is enjoying what they are doing.