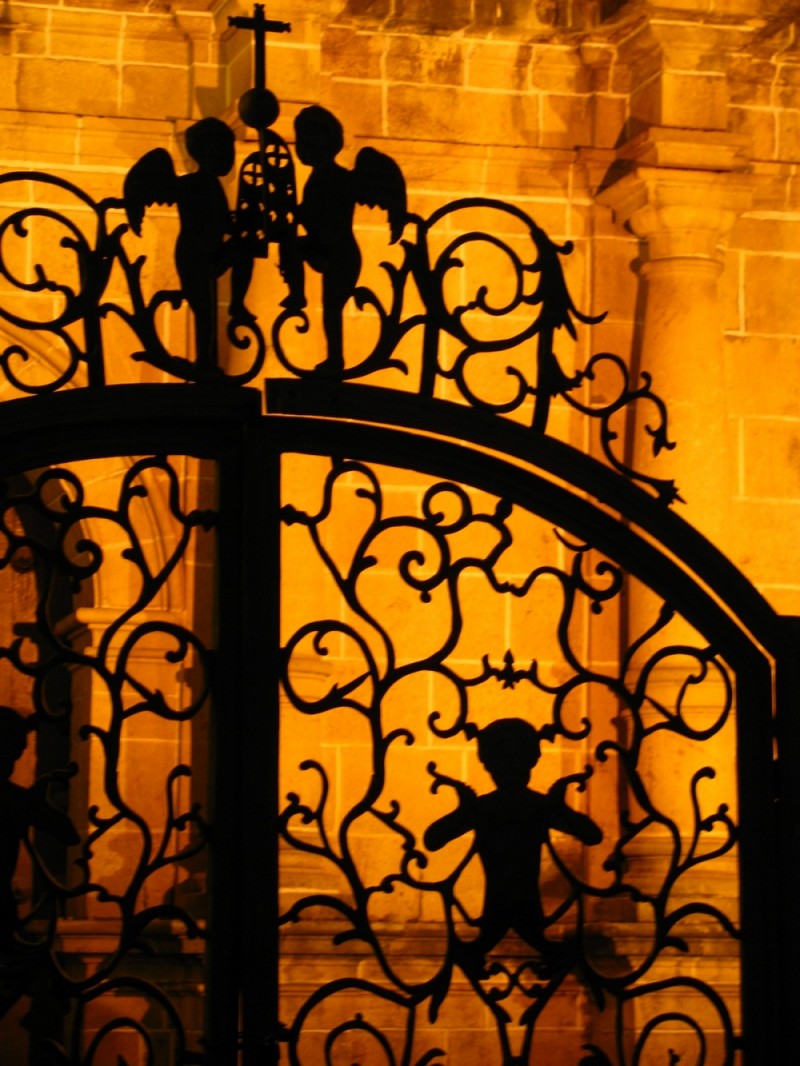 the first president of argentina was a bolivian

Today we kept it quiet as I was not feeling well at all, simply visiting the Casa de la Independencia where Bolivia had its Declaraction of Independence signed. There was the most authentic picture of Simón Bolivar hanging over the chamber, the very first Argentine flag brought here by Belgrano and hidden behind a painting for 72 years (the original colours - white around blue - were the opposite of the present colours), and a giant head of Sucre, whom the city is named after, made of wood and weighing four tons.

The guide was very good, telling us many stories as we walked through the presidential gallery. One president in the last five years proposed selling gas to Chile, Bolivia's ancient enemy ever since the Pacific War in the late 1800s in which Bolivia lost its sea access. After this move, he was so severely threatened that he resigned and left the country. The next president decided to instead sell the gas to Argentina, who turned around and sold it to Chile for a higher price.