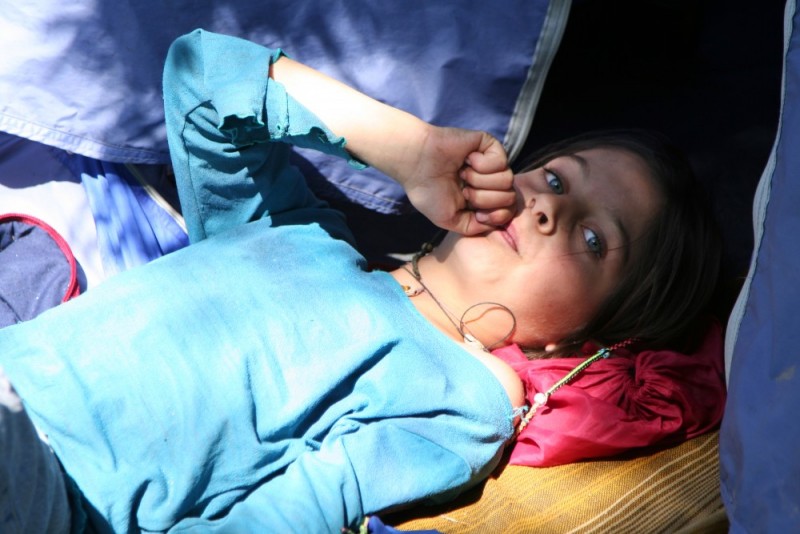 Posted by Ryan (Vancouver, Canada) on 6 December 2007 in People & Portrait.

Paloma was the daughter of the owners (they also had a son named Nacho). I liked Paloma - she was nine, the perfect age to be asking questions. She liked to play cards and had a lot of patience with my horrible Spanish. She could be a little bossy, but I think that some of that was due to the situation that she was placed in by her parents. Amazing eyes - Christine has a great picture of her going up at some point, stay tuned over there for it.