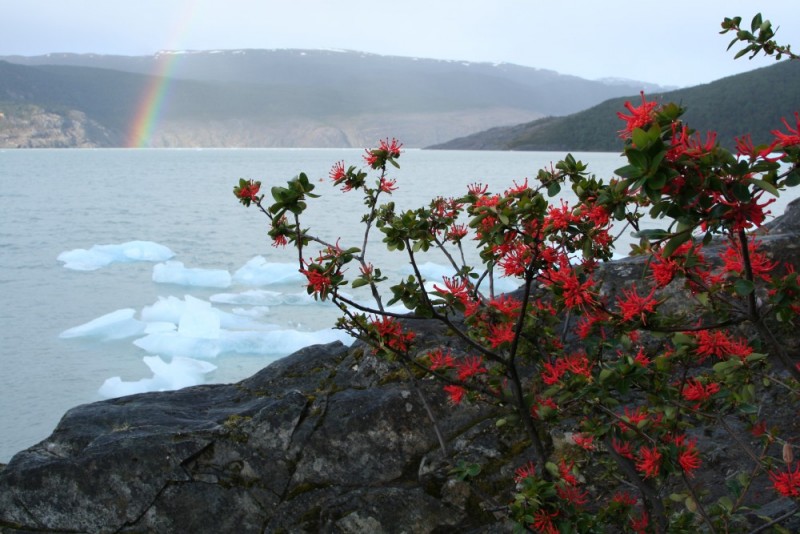 One thing I love about trekking like this is you go to bed and rise with the sun. As the summer solstice approaches, the days get longer - the sun sets at a quarter after nine with 45 minutes of twilight and rises shortly after five in the morning. I shot this not long after rising, before almost anyone else in the site had risen. It was gone not long afterwards. The iceberg are there because we less than a kilometre from a glacier. Can't say I have ever camped next to a glacier before nor expect to do so again in the forseeable future, but it was kind of neat and kind of unsettling to hear the crack of a piece breaking off in the blackness of night.