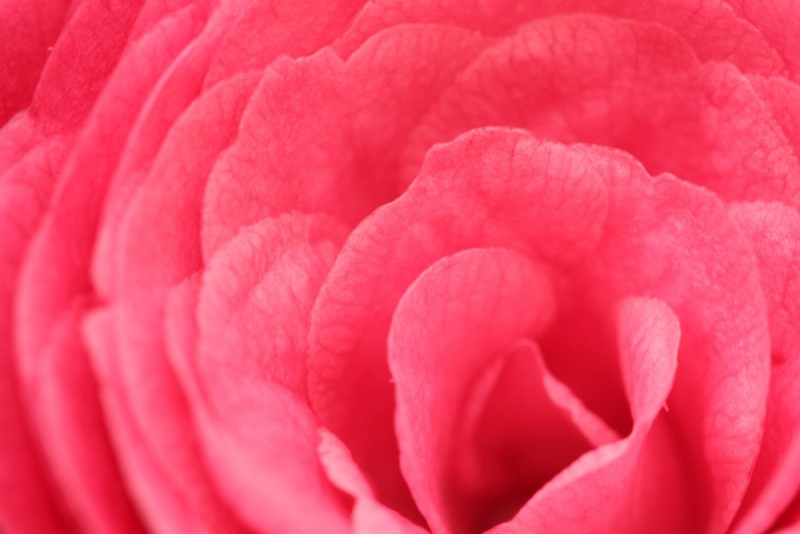 After a mere six hours of bus riding (gotta warm the ol' bum up for those long ones), we arrived in our second Uruguayan locale - Minas. A hundred and some kilometres north of Montevideo, it's the capital of Lavelleja province and the birthplace of the war hero of the same name. We came here because of the brewery and mineral water plant nearby, and also because it's a slice of regular life. No foreign tourists here but us.