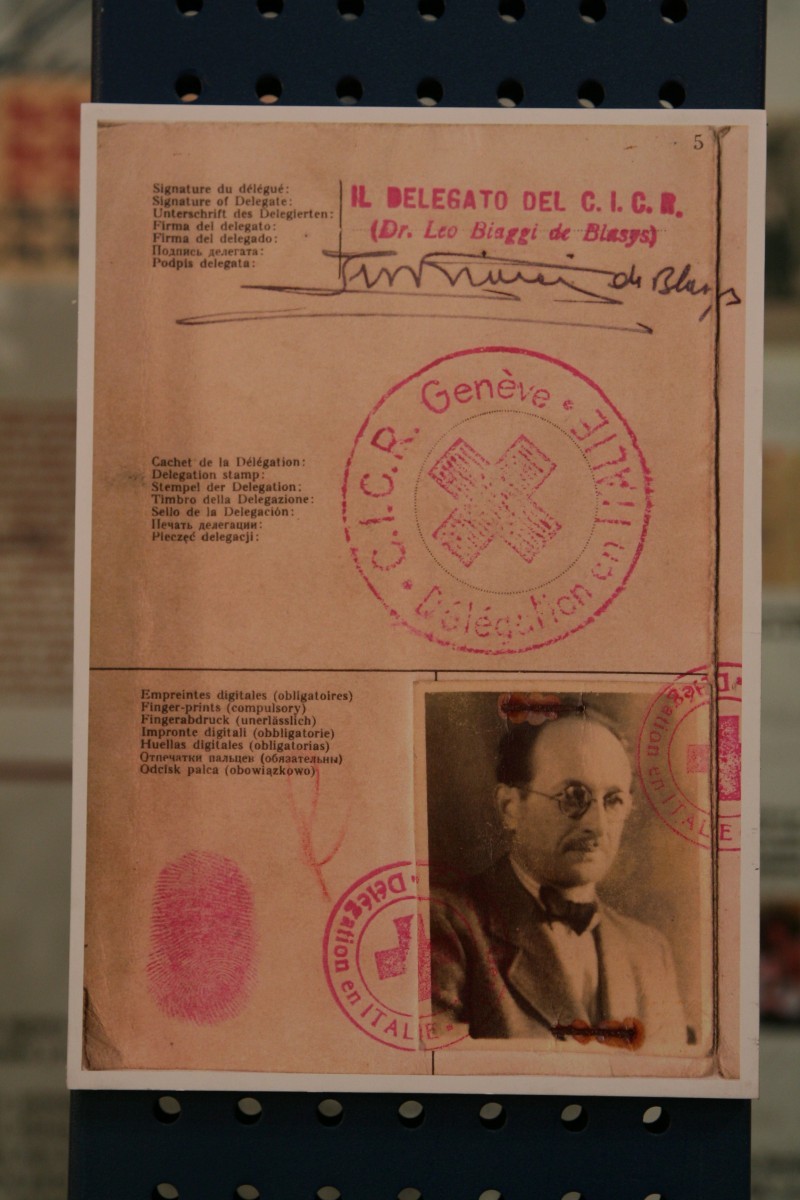 passport of a murderer

Posted by Ryan (Vancouver, Canada) on 20 July 2007 in Miscellaneous.

Visited the Holocaust Museum today. Argentina was a strange place after the Second World War, as it didn't take sides during and after the fight and offered refugee status to both victims and perpetrators. I'm sure there were many cases where victims ran across the very person they had fled years before. Adolf Eichmann, one of the more famous Nazis as head of the Gestapo's Jewish department, stayed here for about ten years before being abducted by Israel's Massoud secret service, returned to Israel, tried, and executed. This facsimile of the passport went on display just three weeks ago.

The museum otherwise was small, but interesting. Time does not make it more understandable, but as I travel around, I find that genocidal hatred is not confined to a single race or people.