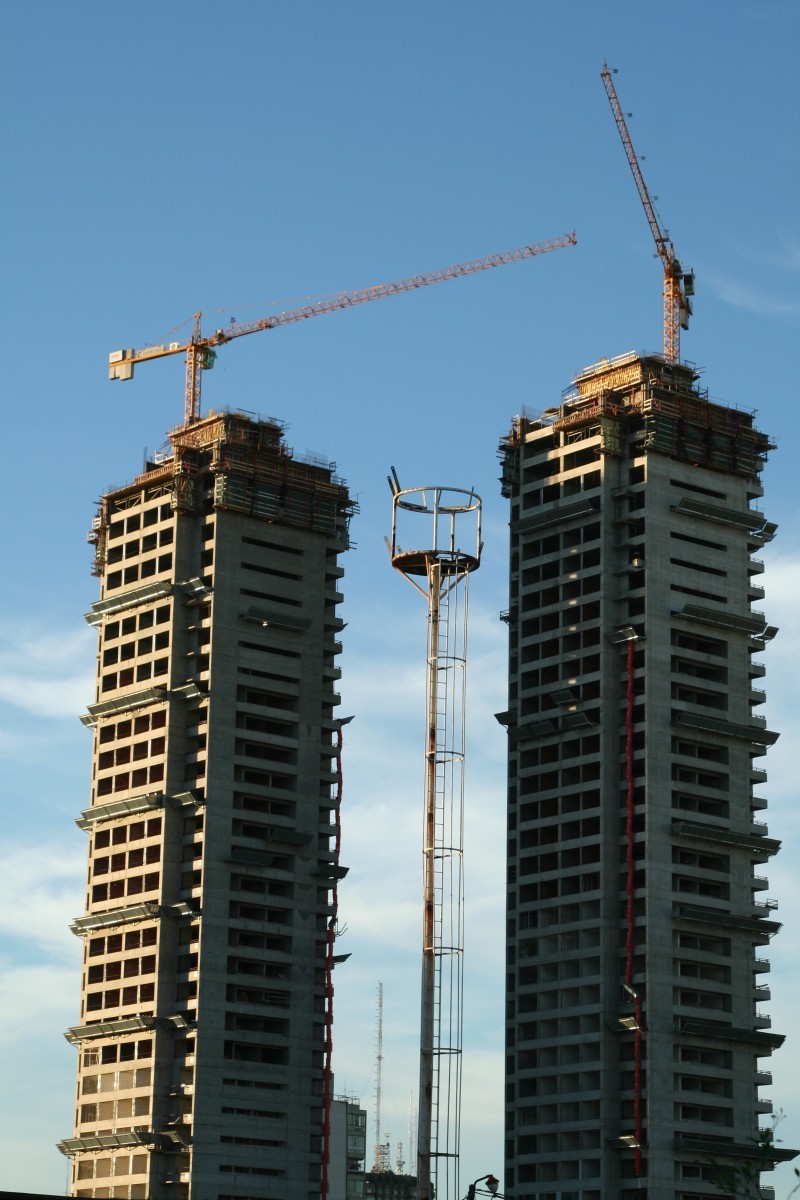 the city, she be growing

Posted by Ryan (Vancouver, Canada) on 3 July 2007 in Architecture.

I was recently reading the blog of a guy who's been traveling around South America and working in Argentina for a while. He's been out of Buenos Aires for a year and just recently returned (to leave the country) and was remarking on a few differences he noticed. One was the amount of construction - a lot of buildings had been renovated since a year ago, and in Puerto Madero (not pictured here), the number of cranes had gone from one to five in a year.

He also noted how much inflation had raised prices. The hostel room he rented a year ago cost him US$300 for a month then; now it was US$450. Sad but true, and it's only getting worse!