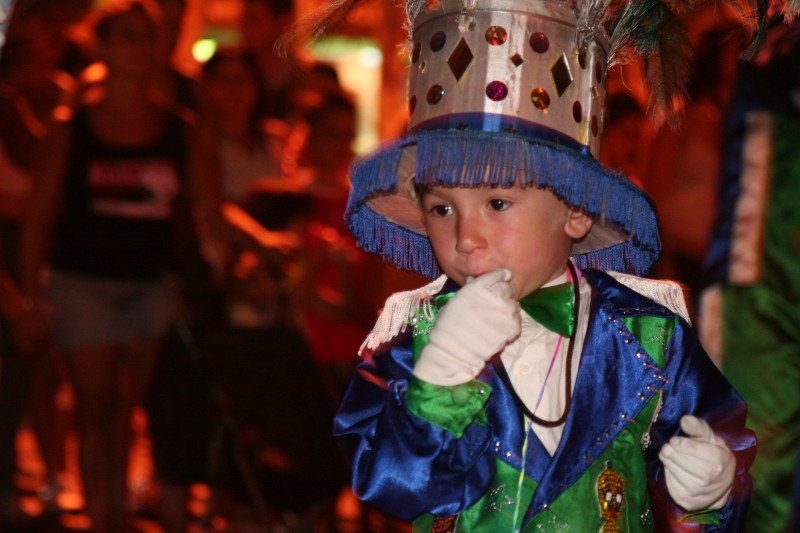 Posted by Ryan (Vancouver, Canada) on 3 February 2007 in People & Portrait and Portfolio.

Yes, it's Carneval time. Despite that the fact that we're not in Brazil (as any Argentine will clearly tell you if asked), Carneval is still celebrated here (albeit much more quietly than what is reputed to happen in Brazil).

We're checking out a town close to the Brazil border that's supposed to have the best show in the country (even though Montevideo in Uruguay supposedly has the second largest party in the world) in a couple of weeks, but we thought we'd take in a local block Carneval show first.

We got there late and left early after watching a terrific dance in, the acceptance of some sort of prize, and the dance out. It was basically a block party with great costumes and choripan.