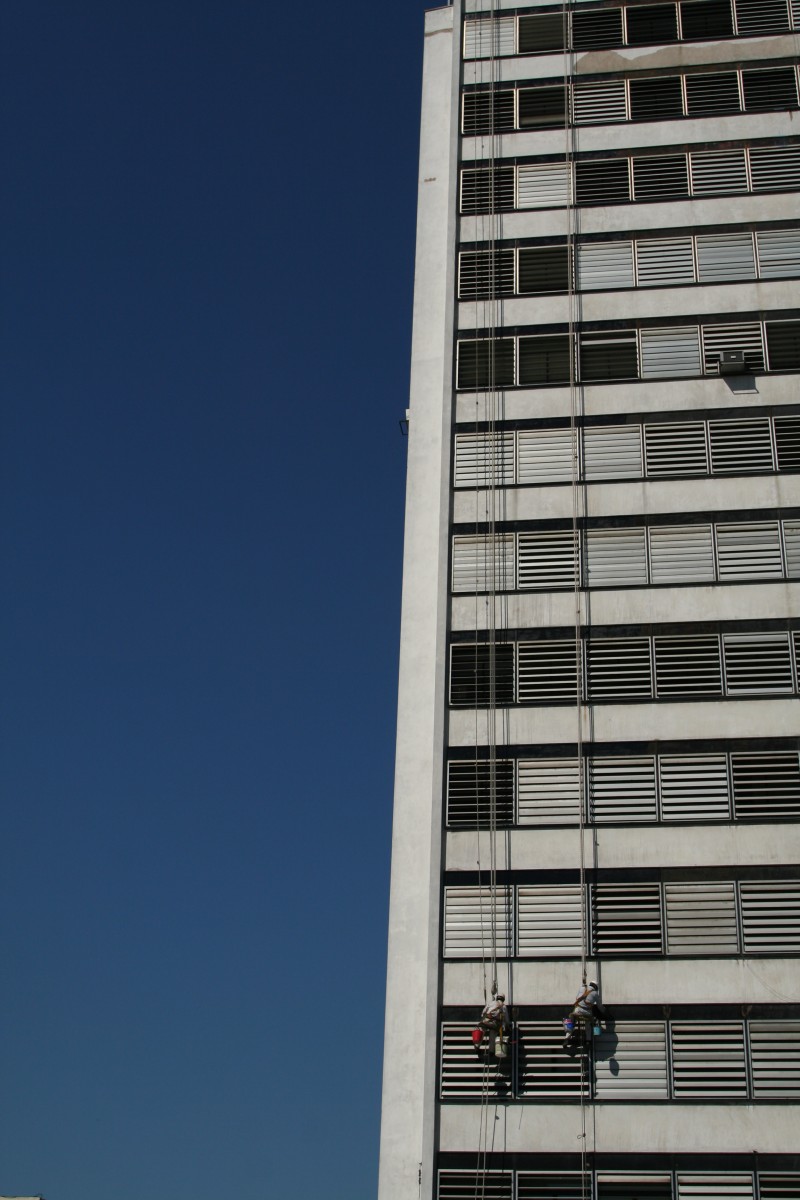 the sun beats down

Posted by Ryan (Vancouver, Canada) on 1 February 2007 in People & Portrait.

Another hot day. I can't imagine doing this in the bright sun like that, all dressed up (though you definitely couldn't just hang out in a sleeveless top for that long with the sun being so oppressing, even in the morning like this).

Did you know that Argentina has some of the worst sun in the world? I mean that in the sense of UV radiation. There's a gigantic ozone hole over Antarctica (if you didn't know), and as Argentina is the closest country to said continent, it enjoys some of the special benefits of no UV protection. I always stay in the shade and use sunblock when going out for extended times, but some Argentines refuse to.

Here is a picture of the ozone hole in 2000, which is roughly the same size it was this year (just a tiny bit smaller in 2006). As you can seen, we're still away from the main hole, but there is definitely some effect (the yellow). New Zealand also gets some extra radiation.

Hey Ryan! I was lead to believe that the ozone hole had shrunk quite a bit since the late 90's? Apparently not...well that's depressing!

@Scott: Unfortunately, no. 2000 was the peak year so far for the average, and one day last year tied that average (11.4 million square miles, I don't feel like doing the math to covert it, but it's bigger than North America). There was a declining trend from 2001-2005, but 2006 shot right up again. Yeah, it's shitty.